They garner buzz everywhere they go, from the runway to the gossip columns to the covers of the world’s top magazines.

So, who should we be expecting to see in 2015? It is hard to decide, but after careful consideration, the following new faces are sure to be on everyone’s radar. Let’s take a quick look at the rising fashion stars to watch in 2015. 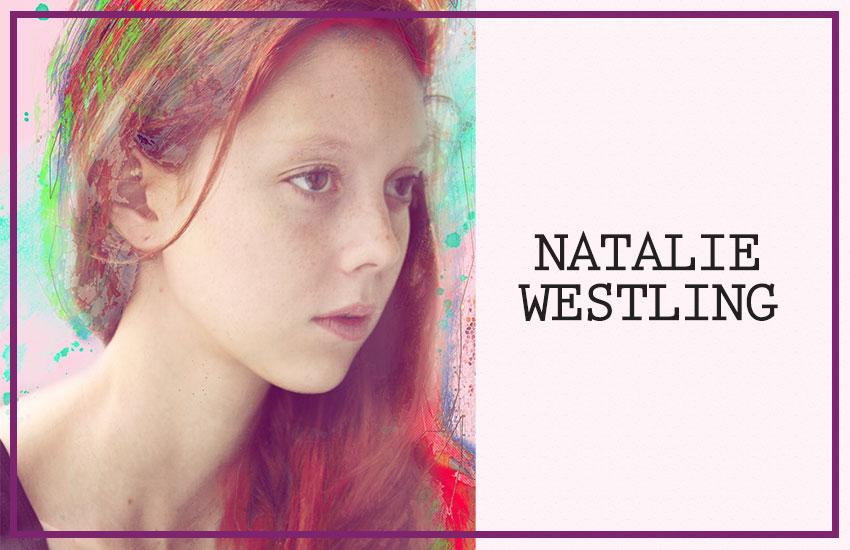 Since taking the 2014 Spring/Summer New York Fashion Week runway by storm, Natalie Westling has become a hot commodity. She was the star of the Spring 2014 Saint Laurent Paris and Marc Jacob campaigns, and is currently the face of Miu Miu’s new Diptych Campaign for Resort.

This is quite a feat for the fiery red-headed skateboarder, who only started modeling to appease her mother. After being discovered in her home state of Arizona, she was scouted by The Society and quickly relocated to NYC.

At 17 years of age, she is best known for her fierce tresses and porcelain doll-like features. You can expect to see Natalie gracing fashion runways all over the world in 2015. 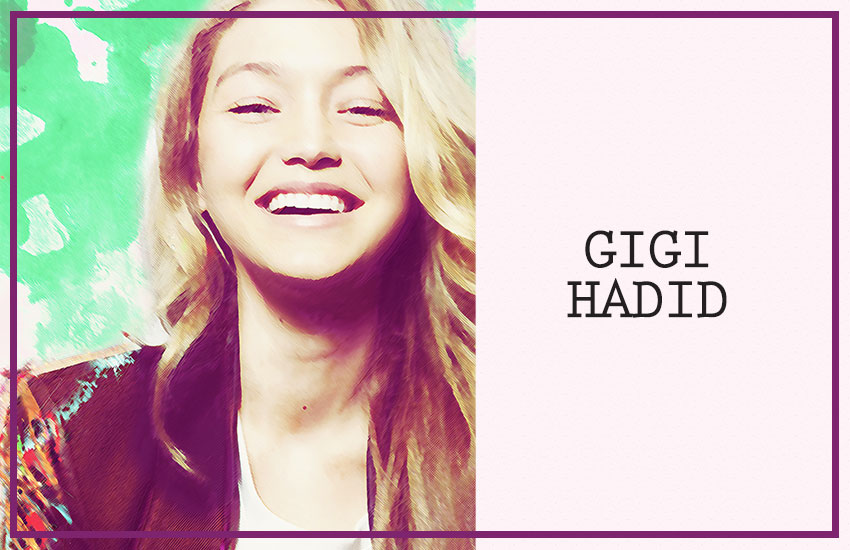 At 19 years of age, Gigi Hadid, daughter to “Housewives of Beverly Hills” cast member Yolanda Foster, has graced the pages of numerous magazines including Elle, Vogue, Rolling Stone and Sports Illustrated’s swimsuit edition, and has walked the runway for everyone from Marc Jacobs to Guess, Tom Ford and more.

Recently, it was revealed that she is featured in the 2015 Pirelli calendar, and there are whispers that she will be the next Victoria’s Secret Angel. She began modeling at the young age of 2, after being discovered by Guess’ Paul Marciano.

However, she did take a break from modeling to concentrate on school before returning and signing with IMG Models. Considered by many to be fashion’s next “It Girl,” (sorry, Kendall Jenner) she is sure to be a mainstay in magazines and on the runway all through 2015 and beyond. 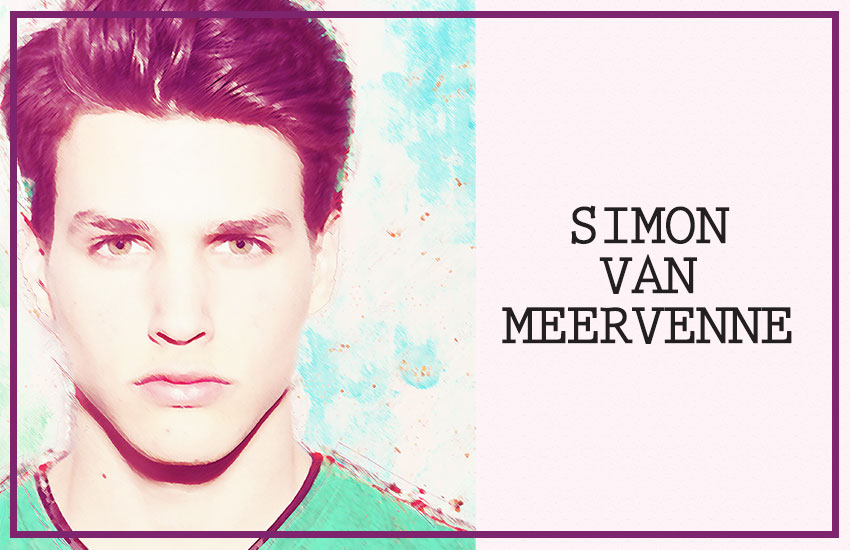 Born in Belgium, Simon Can Meervenne has taken the world of male modeling completely by storm since he was first discovered in 2010 while at Pukkelpop, an annual music festival held in Belgium. He made his modeling debut  in 2011, and he quickly became a runway favorite of designers including Versace and Calvin Klein.

Since then he has become one of the male models of choice for labels including Josep Abril, Desigual, Spanish label Mango, Dior, Raf Simons, Prada, Tom Ford and many more. Not only does he walk many of their runways, but he can also be seen in their print ads. In 2015, he will be walking the runway for Tom Ford and Michael Kors among others. 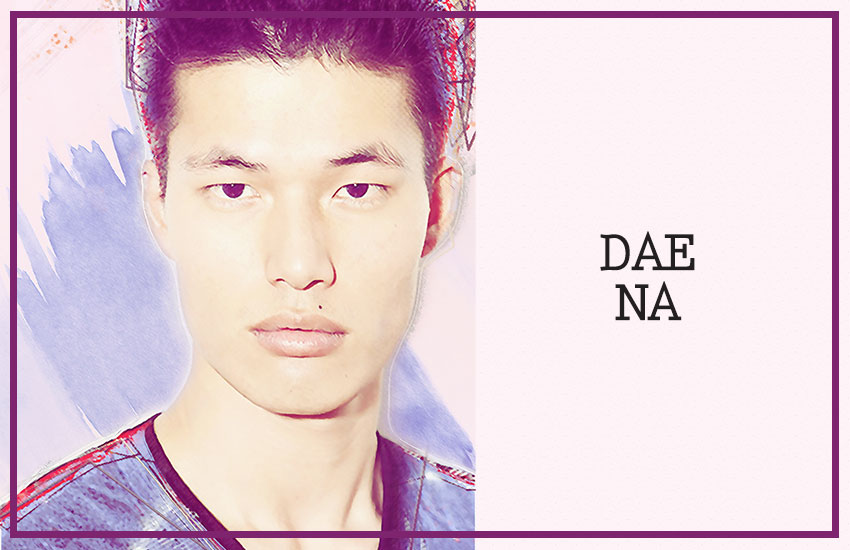 Born in South Korea, Dae Na burst onto the modeling scene in 2012 and has hit the runway for Calvin Klein, Dolce & Gabanna, Frankie Morello, Banana Republic and more.

He has also been featured extensively in print for designers including Benetton, J. Crew, Donna Karan and Diesel, just to name a few. He’s even been on the cover of JMen, Glow and Vogue Hommes Japan. Dae Na was discovered by Wilson Model Management after being introduced to the owner by Hudson Taylor, a well-known photographer.

In 2015, he will be seen everywhere from Armani Exchange, Benetton, Donna Karan and more. 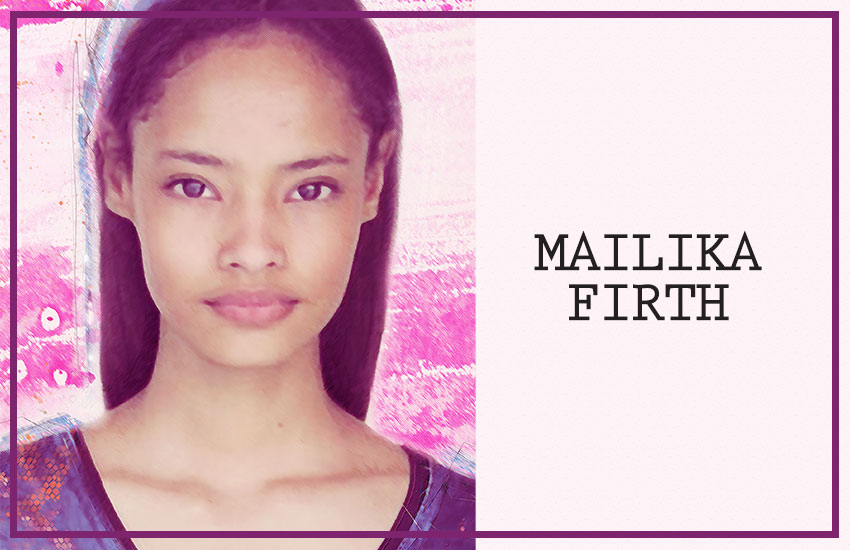 Born in Kenya, Malaika’s mom is responsible for her foray into the world of modeling. After watching a documentary about Premier Model Management, her mother called and arranged a meeting.

At the age of 17, Malaika was immediately signed and quickly began modeling internationally. She has walked innumerable runaways, including over 40 shows in Spring/Summer 2014 alone. Although she has modeled for everyone from Jean Paul Gaultier to Dolce & Gabanna to Victoria’s Secret, Burberry and Valentino, her biggest claim to fame is the result of her work with Prada. She is the first black model to book a Prada campaign since Naomi Campbell did in 1994 (the same year Malaika was born).

Recently, Malaika headed back to the runway at the Dior Pre-Fall 2015 show in Tokyo, and it’s safe to assume that she will continue to dominate the fashion runways in 2015. December 18, 2014
Copyright 2017 Meets Obsession Media LLC. All Right Reserved.
Back to top
X
Holiday Gift Guide: 10 Gifts for the Stylish Stoner…The Holidazed IssueGifts for the special stoner in your life.…

X
Beauty Gifts for the Selfie Obsessed – The Holidazed Issue…The Holidazed IssueDo you have a cousin, aunt or niece who can’t seem to stop snapping selfies? If so, you’re in luck. You’ve just stumbled upon the perfect beauty…