It’s the holidays, which usually means that your parents will probably have Bing Crosby’s “White Christmas” on repeat during your staycation visit. Just like us,  you’ve probably been hearing this sentimental album every December since you were a kid.  And just like us, you probably need some NEW holiday music in your life.

Here are six stocking stuffer alternative albums for the holidays. Steering clear from the norm, these indie, fierce pop, super soft and punk rock musicians bring a revamped pulse to those toe-tappin’ favorites, and some brand new tunes too. 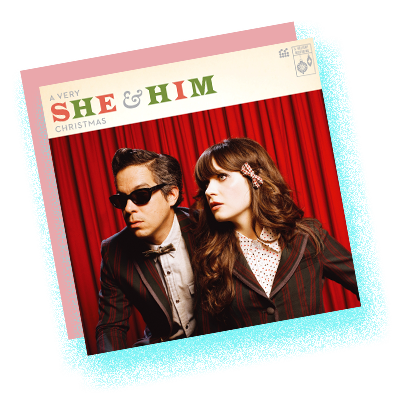 Although this quirky album was released in 2011, it is still highly regarded by music critics everywhere—and for good reason!  The album ranges from the classic sound of Zooey Deschanel accompanied by the hilarious Will Farrell from the film “Elf,” to the melding of Deschanel’s 60’s inspired vocals and M. Ward’s retro guitar riffs. This album will definitely get you into the holiday spirit. 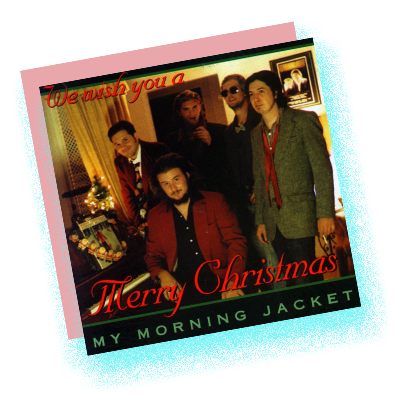 Also in 2011, My Morning Jacket pulled off a totally original folk-meets-keyboard sound. Hipsters rejoice for this bluesy twist on our holiday favorites. My favorite jam? “Santa Claus is Back In Town.” 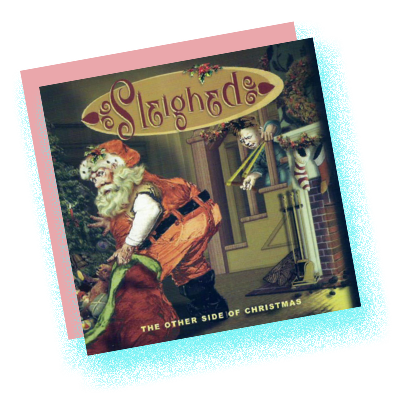 Sleighed: The Other Side of Christmas

This 2010 compilation is for all you punk rockers out there. The highlights of this album are the silly, satirical spin on all things holidays. Whether it’s “You Ain’t Getting Shit For Christmas” by the Red Peters singing “You can shove that fruit cake up your ass” or Sonic Youth’s “Santa Doesn’t Cope Out On Dope,” you are sure to get some giggles at your holiday party. 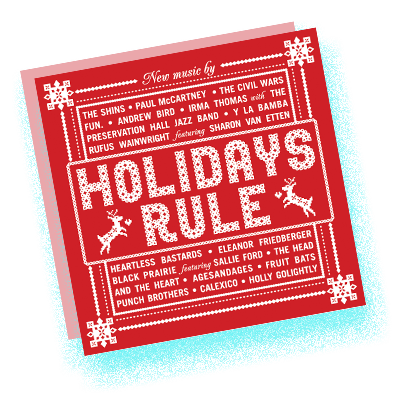 This album contains covers from The Shins, The Civil Wars, Paul McCartney, fun., and many more skilled artists. Although it was released in 2012, it is still completely relevant in 2014. This album would make for an awesome stocking stuffer! 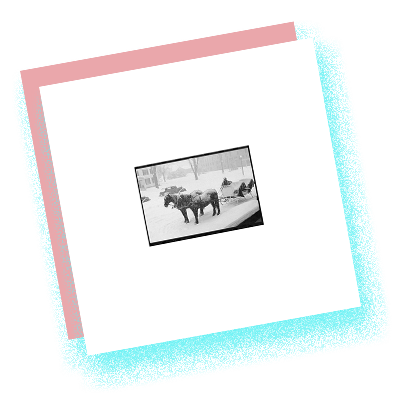 Flashback to the early 2000s with The OC’s “Best Chrismukkah Ever” episode. If you remember anything about this episode, you will remember Bright Eyes’ rendition of “Blue Christmas” that stole every girl’s heart. Bright Eyes released their Christmas album in 2002, and succeeded in crafting—hands down—the softest renditions of these 11 holiday tunes. This album is my personal favorite on the list.

Holiday Gift Guide: 8 Gifts for the Fancy Pants Fashionista In Your Life Holiday Gift Guide: 8 Gifts for the Fancy Pants Fashionista In Your Life